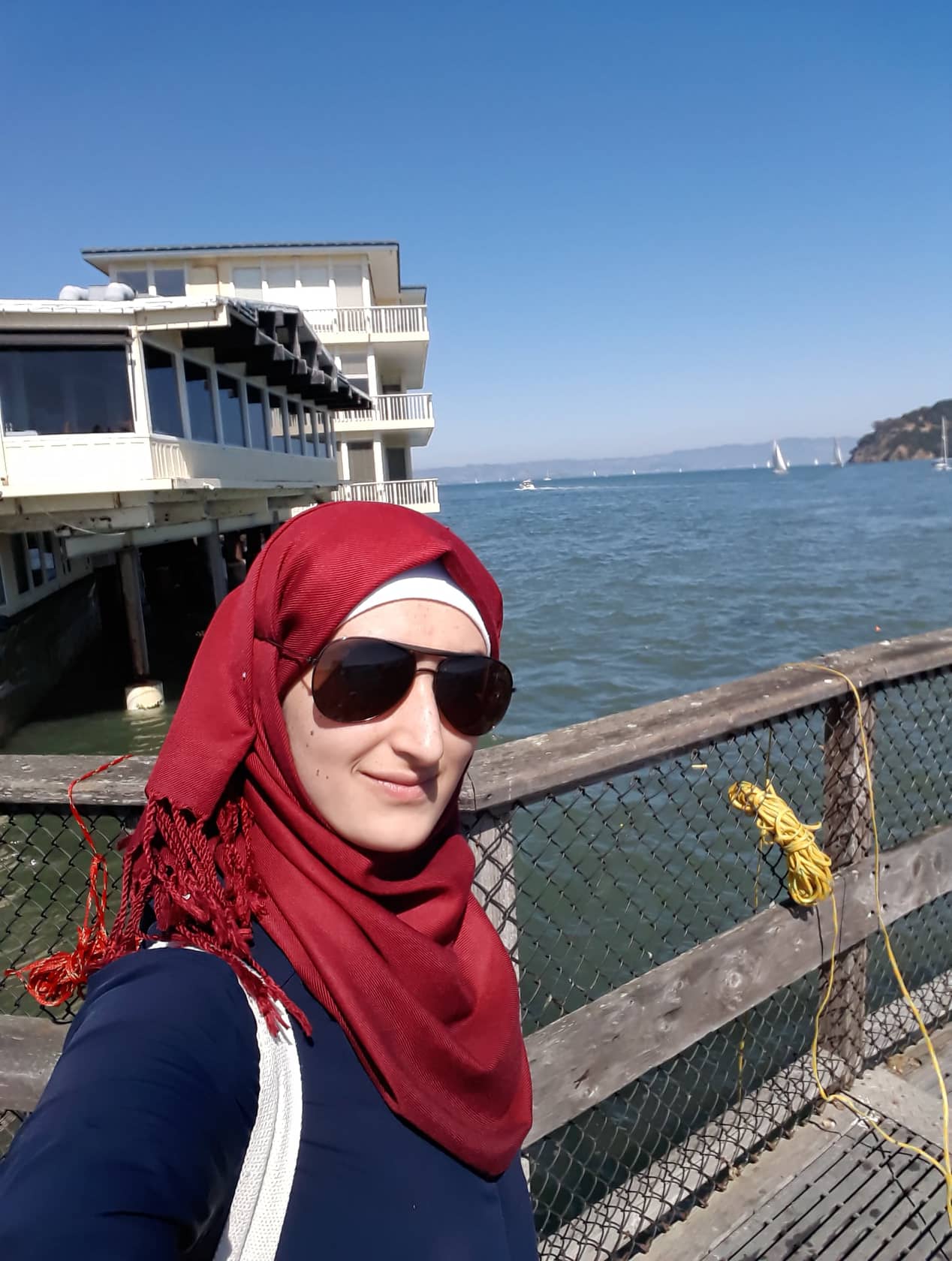 Maha Alafeef received her Bachelor’s degree in Biomedical Engineering ( ABET/USA) from Jordan University of Science and Technology (JUST), the most prestigious school in Jordan with honor. During the summer of 2017, Maha got placed in a scientific internship at NASA Ames Research Center funded by the Jordanian Crown Prince Foundation (CPF). She worked in collaboration with a NASA scientist in the Exploration Medical Capability (ExMC) project which aimed to design a sophisticated healthcare system to ensure that astronauts stay healthy and able to complete the Mars mission. She has also received six local and international awards including the “Girl in science” prize funded by the European Union, published five papers in major international journals and conferences. Further, Alafeef was a speaker at the World Science Forum 2017 which brings together the world’s leading scientists, academics, decision-makers, and inventors. She represented Jordan as one of the top achieving youth.