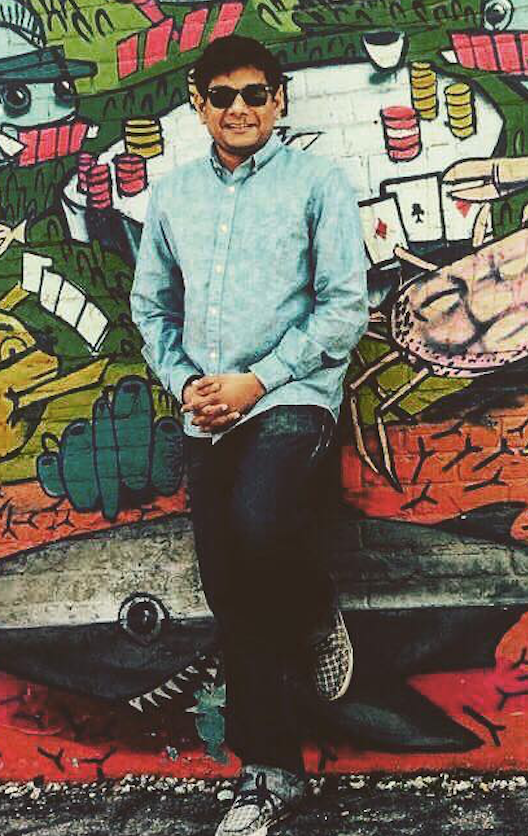 Indrajit joined the Pan Research group in fall 2015, having previously worked in Dr. Pan’s lab as an undergraduate intern in fall 2014. Indrajit earned his BE degree in Metallurgical and Materials Science Engineering from Indian Institute of Engineering Science & Technology(IIEST), Shibpur, India (2015) and his master’s degree in Bioengineering at University of Illinois at Urbana-Champaign (2017). His M.S. thesis focused on trying to understand how surface chemistry of carbon nanoparticles decide their uptake in cancer cells of various stages. Currently, as a Ph.D. candidate, he his trying to analyze how surface chemistry of Carbon Dots can be engineered to influence their photophysical properties and subsequently used them for biomedical applications.

In his spare time, he likes to play soccer, try out new restaurants and hanging out with friends. He is an ardent fan of Arsenal Football Club and loves watching American fantasy drama TV series, Game of Thrones.